La Oliva , to enjoy with the 5 senses.

The municipality of La Oliva is located in the north of the island of Fuerteventura, with an area of 356.13 km2 (21.5% of the total island), including the island of Lobos. At the southern limit is the municipality of Puerto del Rosario, in a line that runs from east to west, through the Buen Pobre cove, the Vallebrón knife, continues towards the peak of the La Muda mountain, descending through the breakwater from La Mesa to the badlands of Montaña Quemada, reaching the western coast by the Jable de Janubio.

The municipality is made up of the towns of La Oliva, its capital; Tindaya, Vallebrón, La Caldereta, Tostón or El Cotillo, El Roque, Los Lajares, Villaverde, Corralejo,
Majanicho and Dutch Park. Recently, the settlement of La Capellanía, between Villaverde and Corralejo, has been consolidated. 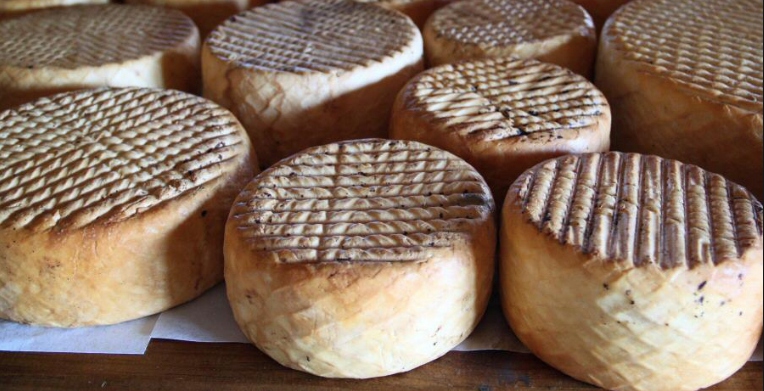 Majorero Cheese has been protected by the Protected Designation of Origin since February 1999. It is made following traditional methods with raw or pasteurized Majorera goat milk, with the eventual addition, when it is intended for maturation, of up to a maximum of 15% Canarian sheep milk. The production area is the island of Fuerteventura (Canary Islands), where the Majorera goat is perfectly adapted to the arid environment of the island. It was the first cheese from the Canary Islands with Designation of Origin, and the first goat’s milk cheese in Spain.